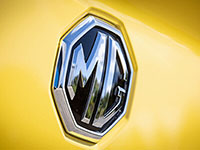 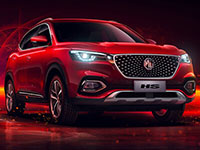 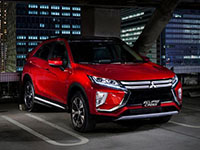 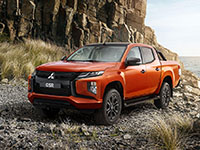 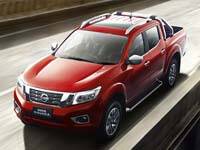 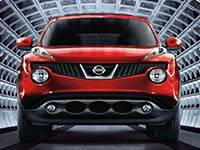 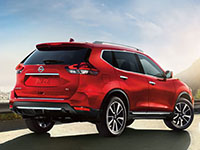 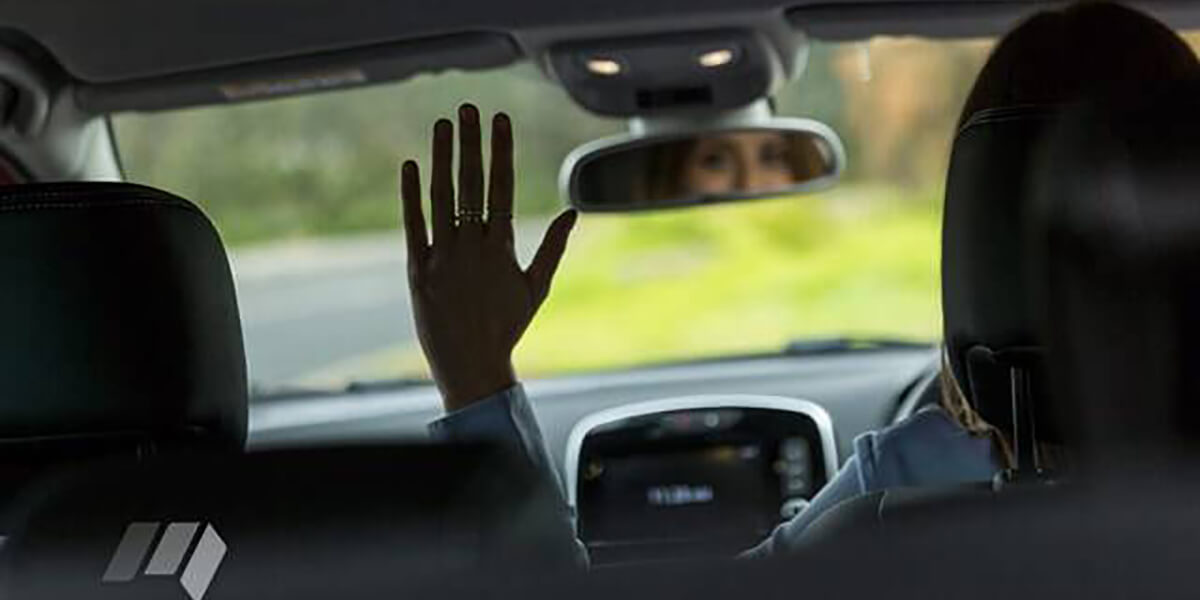 Nothing beats the little rush you feel when a fellow motorist thanks you for a courtesy shown. But in today’s pressure-cooker, time is money, only the tough survive world, are we losing our sense of gratitude on the road?

We’ve all experienced it – the deep disappointment which hits when you go out of your way to help a fellow road user and receive nothing in return. No wave, no nod…zip, zilch, zero.

In fact, giving or receiving a courtesy wave is one of life’s simplest pleasures.

Whether it’s a full, five-fingered hand in the air – Queen Elizabeth-style wrist waggle an option – a ‘reverse high-five’ between the seats or a subtle off-the-wheel finger raise, is irrelevant…it just feels damn good to be appreciated and to show appreciation in return.

But is it just me, or is this gesture losing its popularity? Have we all become so hell-bent on our own needs that we’ve deleted on-road gratitude from the motoring play book?

I tend to be an ‘over thanker’, so this increasing lack of appreciation is really grinding my gears (pun intended). In my travels, I’ve deduced, on average, approximately one in three drivers will thank you for courteous behaviour like letting them down a narrow road, or allowing them to turn right in heavy traffic.

The ‘thankers’ like me tend to be younger people in less fancy cars – but not exclusively.

In my experience, ‘non-thankers’ are usually driving very nice cars or are truck drivers. ‘Non-thankers’ are usually middle-aged or older, but you do get the occasional teenager. Learners on L-plates are excused because they’re often oo busy freaking out over every other element of driving to risk taking their hands from the steering wheel.

Particularly large proportions of ‘non-thankers’ drive Range Rovers and seem to congregate by a private school near my family home. Perhaps they’re so high off the ground they can’t see the little ant (me) letting them through on that very narrow, winding street?

Interestingly, in no State or Territory is the courtesy wave a ‘must-do’ in order to pass your driving test and, thus, some people have very different ideas of when and where it’s appropriate to execute one.

This became clear to me a couple of months ago when I was listening to comedy duo Hamish and Andy’s radio show.

They were discussing a recent incident whereby Andy had let a fellow driver merge, only to be stunned by his lack of response. As part of the segment, they decided to confront the driver in question – Andy had identified him as television personality Steve Vizard.

“Last night driving along I let in a person in a flashy BMW,” Andy recounted.

“It was his job to merge – his lane was dying out and he’d left it late. He’s looking around wondering, ‘how am I going to get in?’ [so] I left a bit of a break for this person.”

Andy said he waited for the classic “left hand between the two seats” thank you he was sure to receive.

“All eyes are on that gap where the rear view mirror is,” his co-host Hamish agreed.

“I was going to give the thumbs up and maybe get a glint in his eye of thanks in the rear vision mirror,” Andy continued.

But, much to Andy’s despair, the wave he was waiting for never came.

“No wave of thanks was forthcoming. I was disappointed,” he told listeners. However, when confronted, Vizard’s take on the incident was entirely different.

“That was so not letting me in, you virtually ran me off the road!” he told a stunned Andy.

“I had to recover my position and I look in my rear vision mirror and there’s this guy smiling!”

It was a hilariously awkward segment but also one which illustrated the vast discrepancies in how people interpret road behaviour.

According to the Royal Automobile Club of Victoria (RACV), the advent of the courtesy wave can be traced to the very first cars replacing the horse-and-cart on dirt roads, when it was more a wave to recognise achievement between fellow drivers which was “somewhat tribal in nature”.

The RACV driving school still officially recommends a courtesy wave to “disarm potential conflict”, but a spokesperson for the organisation acknowledged it was “diminishing” in frequency.

“The courtesy wave is used between drivers to acknowledge good driver behaviour especially when there is no clear road rule that governs the situation,” the spokesperson explained.

According to the RACV, examples of situations where a courtesy wave would be appropriate include:

>> Passing a parked vehicle in a back street with an opposing vehicle approaching from the opposite direction without sufficient clearance to safely pass and thereby stopping or slowing to allow the other vehicle to pass safely. For this action, it is assumed the driver given a safe and unobstructed passage would acknowledge the behaviour by giving a courtesy wave.

>> When a driver creates a gap for another driver to change lanes and in this case the driver given room to access the lane places their hand to the rear view mirror However, courtesy waves are not expected when there’s a clear give way situation, “such as right turning vehicle giving way to a left turning vehicle,” the spokesperson explained.

I’m not the only one who’s a bit miffed the courtesy wave is dying out and the issue has been an ongoing one.

“The courtesy wave is not optional,” Complex magazine declared in 2013.

“Get your hand off the horn and raise it high for the sake of good driving karma … and remember: It’s five fingers, not one,” a Daily Telegraph article demanded in 2015.

“Many motorists don’t have much trouble sticking one finger in the air when the situation warrants it. How much harder can it be to raise all five?” The Globe and Mail asked in 2011.

My personal opinion? A little appreciation goes a long way. I’d rather be an ‘over-waver’ than an ‘under-waver’. Why not inject a bit of sunshine into someone’s day by giving them a friendly thank you?

And if someone fails to deliver the requisite wave to you, then you have my full permission to give them the one finger salute.